These two had the most wonderful relaxed day and they left nothing to chance, every little detail had been carefully thought of, even the hangers had been beautifully painted and scribed, and the Bridal party had their seats saved with cute bespoke labels. One of the highlights was when Huxley the dog made his appearance after the ceremony complete with a bow tie!

It made a nice change for me to also get a few shots of Dan and his guys getting ready as they were just around the corner I was able to pop in for a few of them suiting up and capture the shoes Dan had laced up in the wedding colors.

We had a lovely time after the ceremony and confetti to take some relaxed group photos and went on an adventure to Boxgrove Priory where we had a wonder about in the long grass and took in the beautiful surroundings whilst taking a few portraits of the newlyweds before joining the guests at Oving hall.

Everything about the hall at Oving oozed rustic charm thanks to Helen’s ideas and flair for creativity, and I loved their idea of having a stack of brownies instead of a formal cake – yum!!

After a super swift first dance, the band soon had everybody in full swing with some super spectacular moves on the dance floor, plenty of fun was had by all! 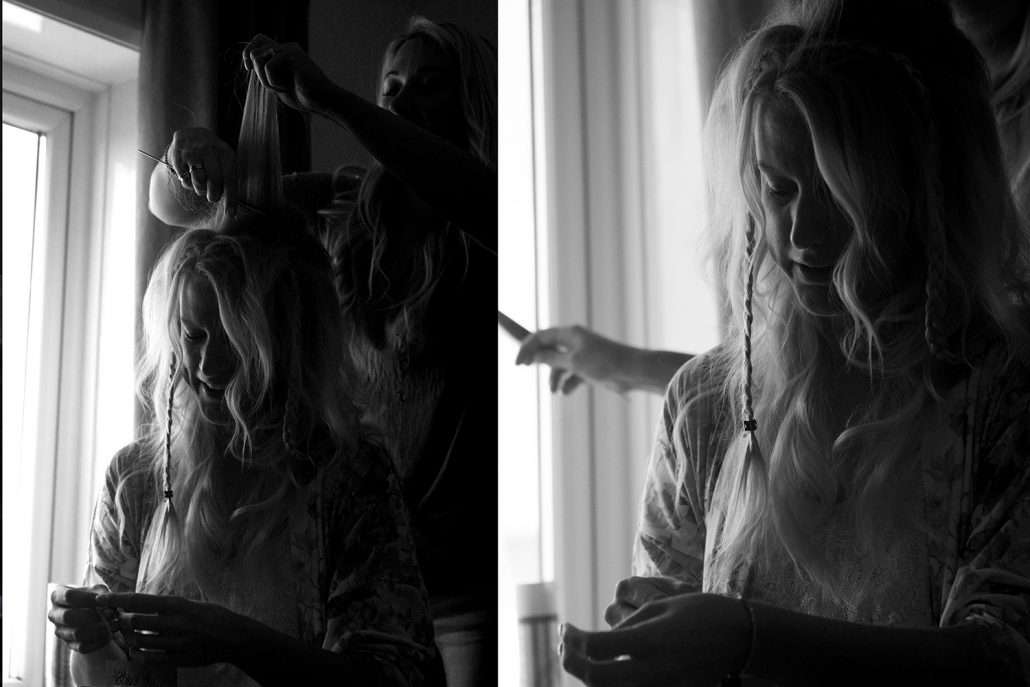 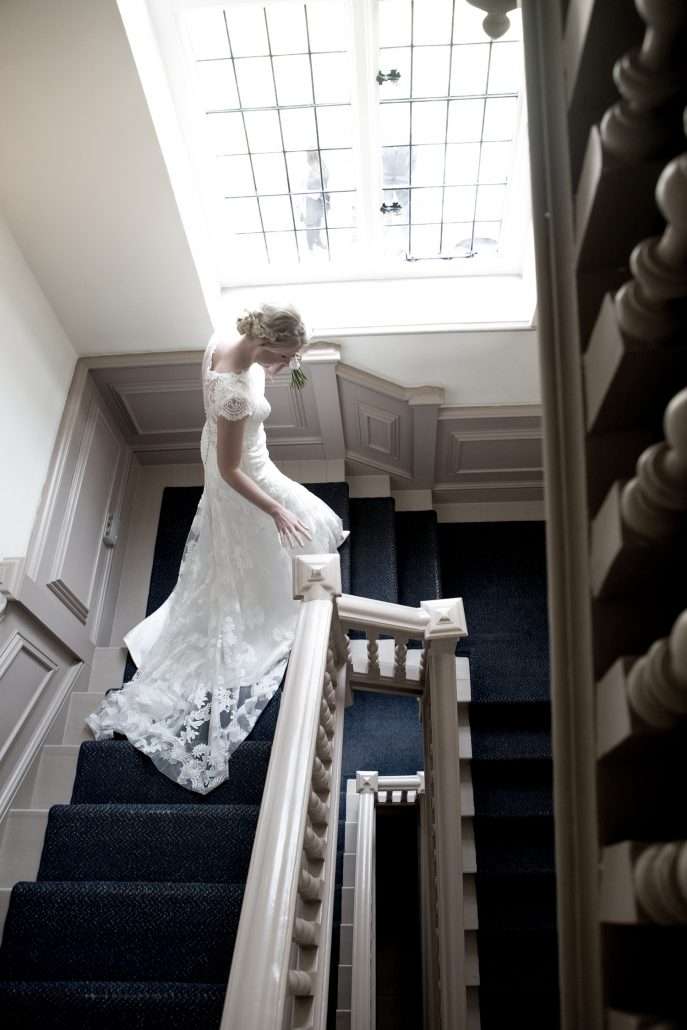 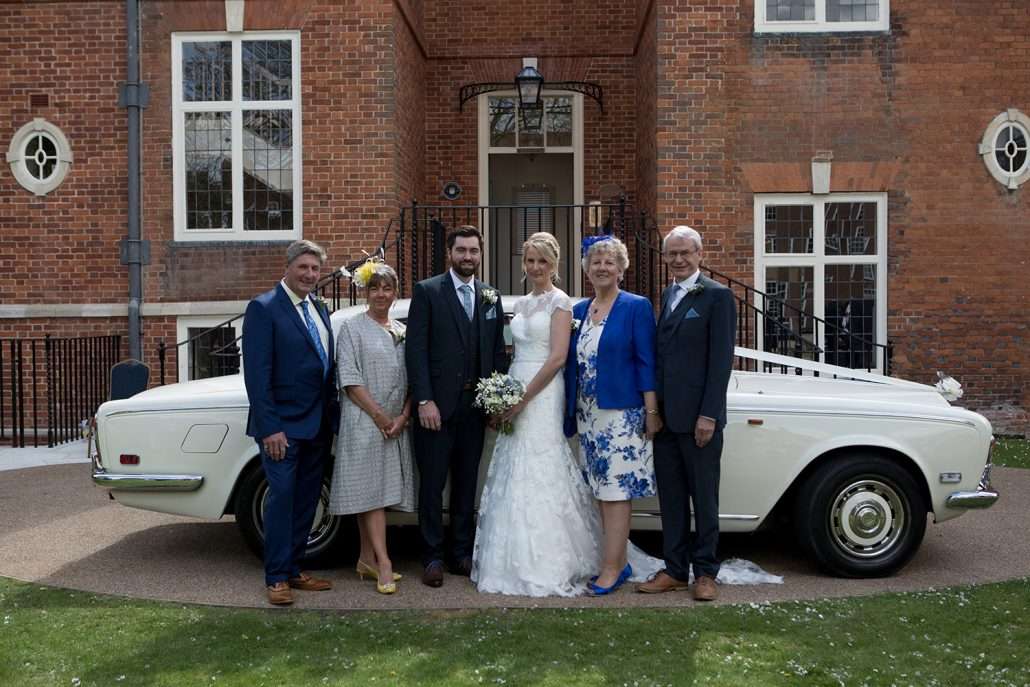